What's on your mind?

This episode is interprets the myth of Echo, a mountain nymphe who was cursed by Hera.

The reason why it

The action begins after night of Aloads' attack in Ep 3. We see Paris nearly noticed Echo. Later it shows her backstory.

Well, if even suppose that all things happened with Echo was along the previous episodes. But the mounting of this looks very inconvenient.

It looks understandable Hera cursed Echo for gossiping, but nymphe's personality is no uncovered enough foe sympathize her.

Why does she gossip about gods? Does she have any nice traits?

As I said, Echo's too empty and dislikable.

"A great goddess of the night missing one of her offsprings? she has never been part of the picture!" Those word could uncover Eris' attitudes with mom.

But this line looks odd as as it doesn't play a role. It looks strange to watch two storie in same time. 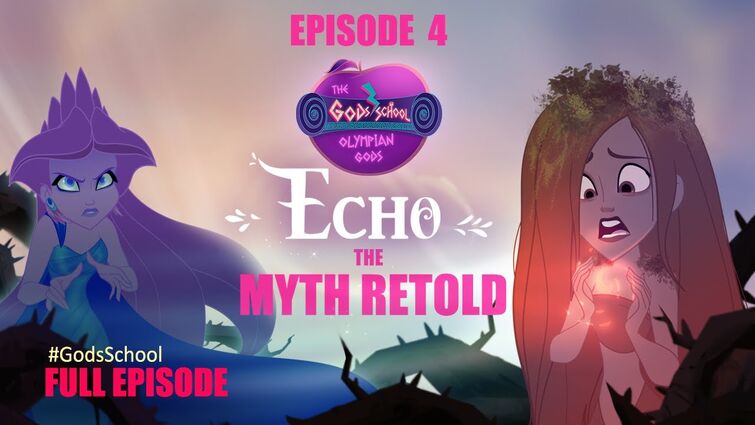 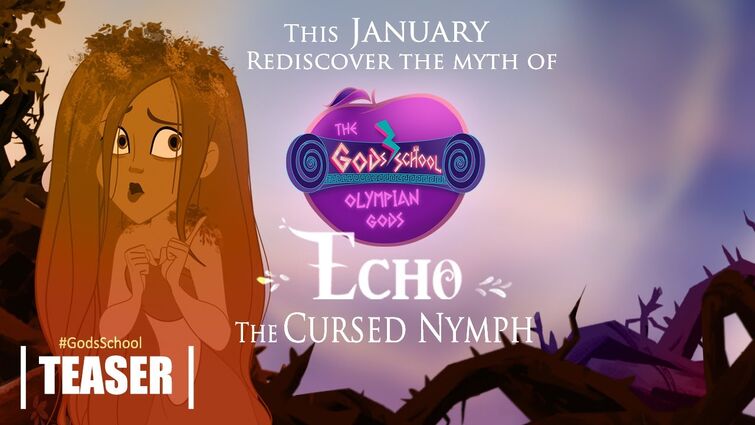 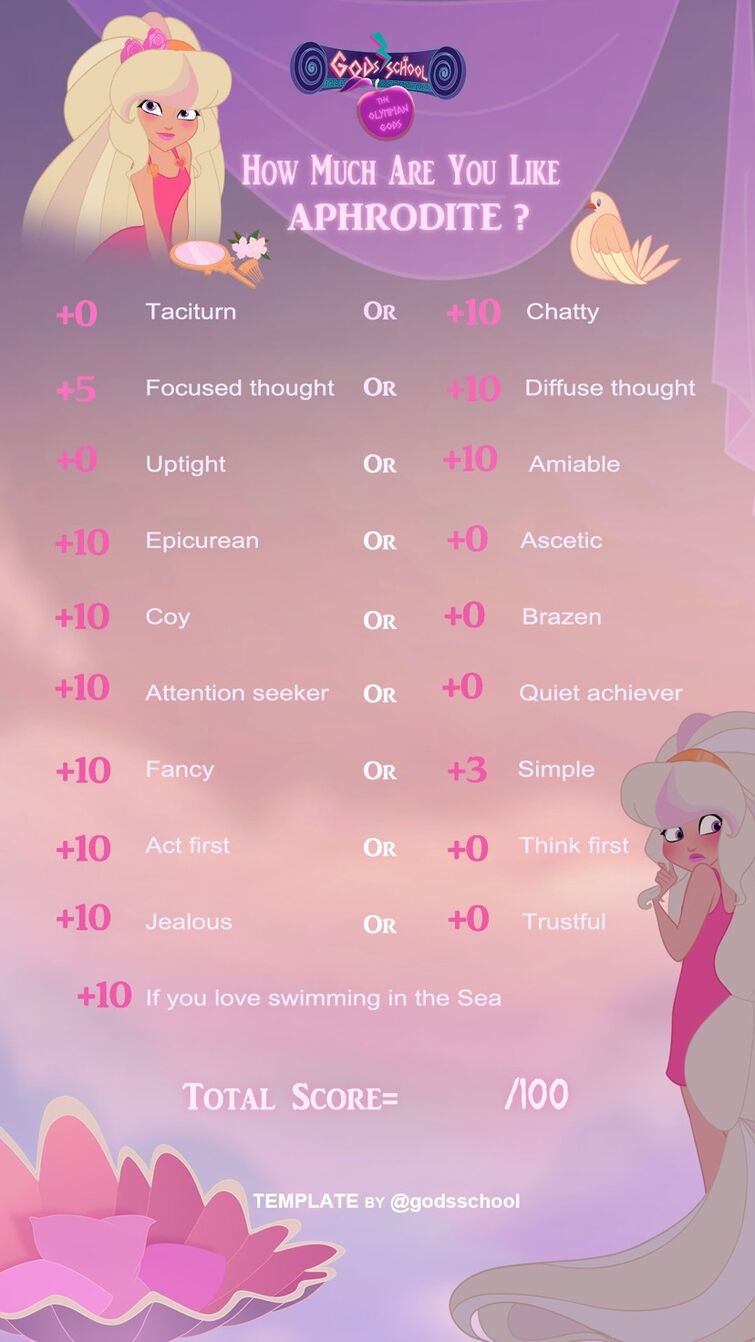 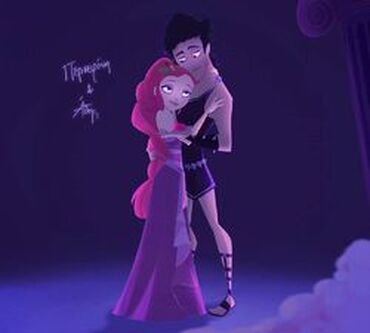 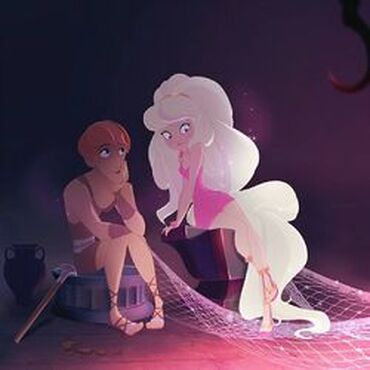 Since their mothers were sisters in the tale, they're biologically cousins. I'm sure they'd give us a great dynamic. 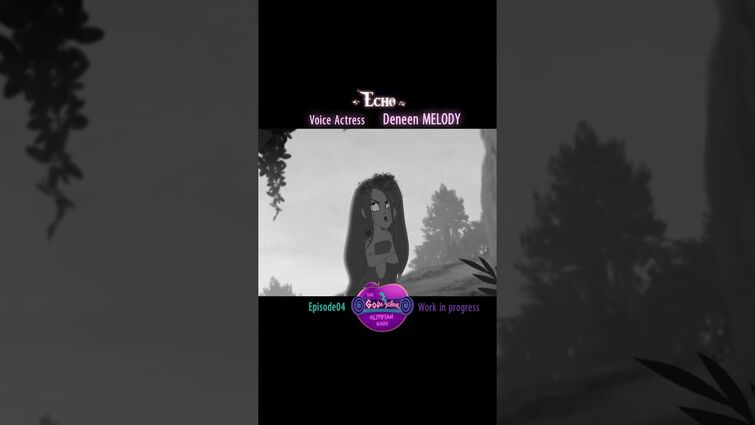 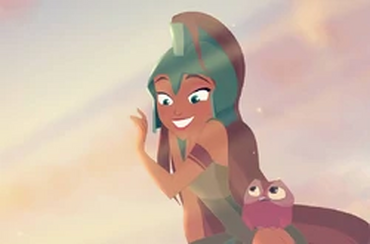 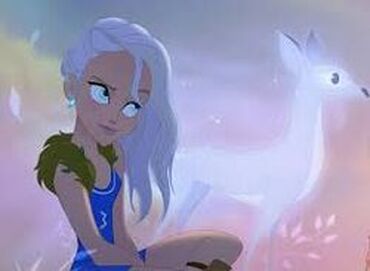 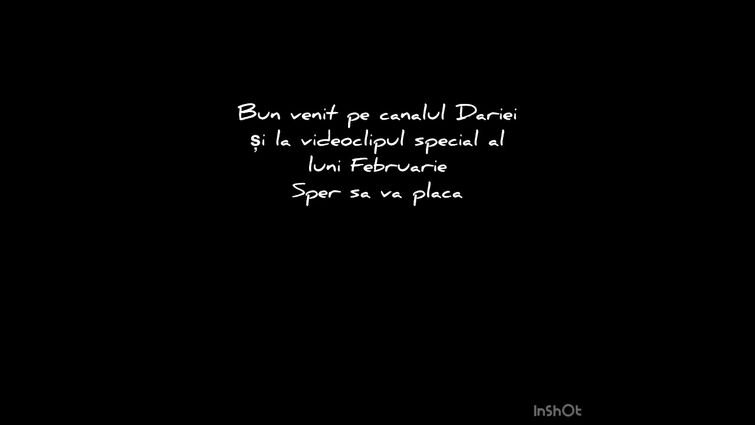 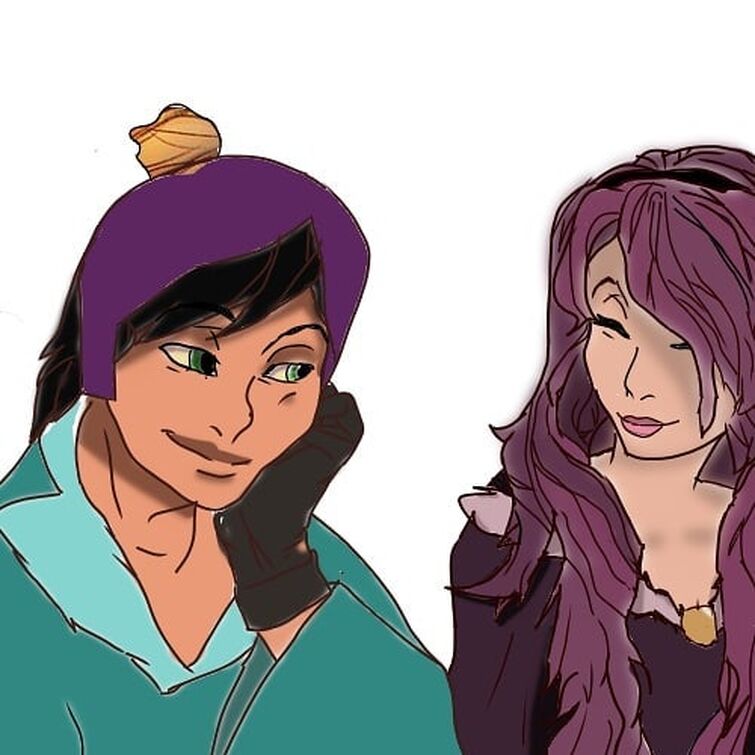 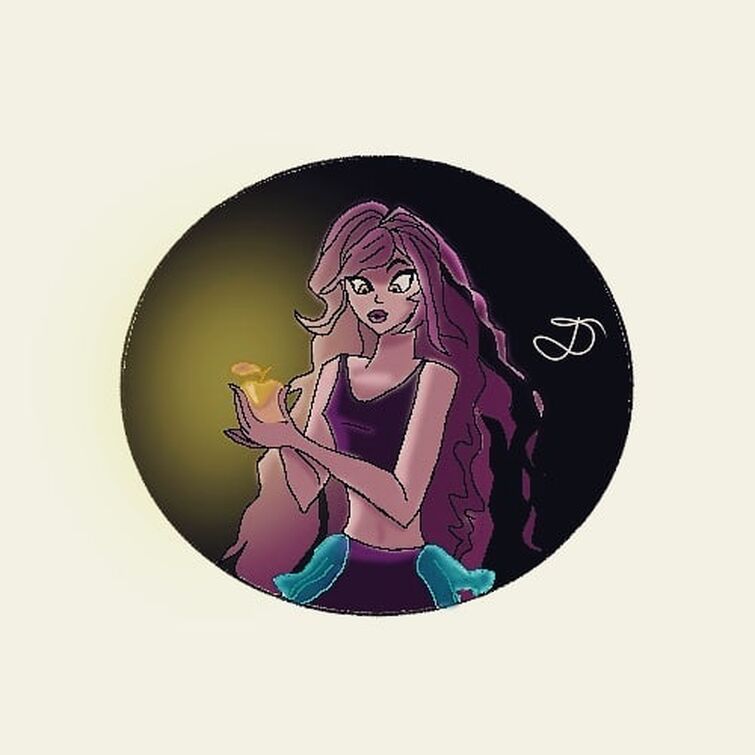 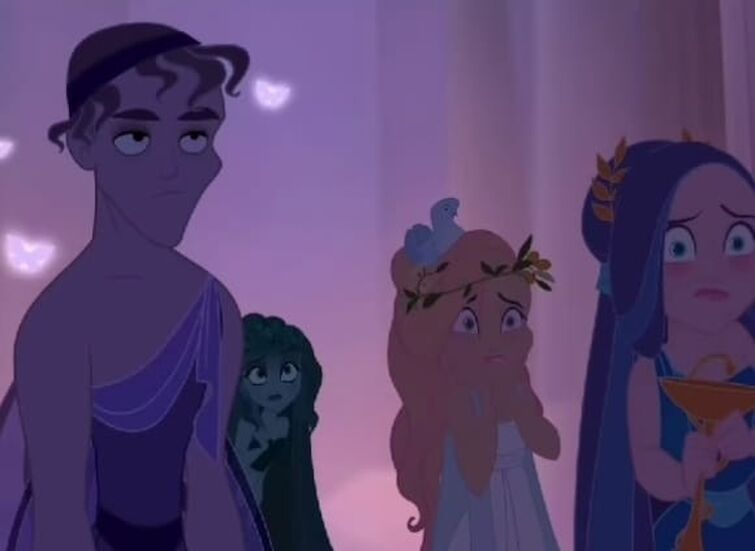